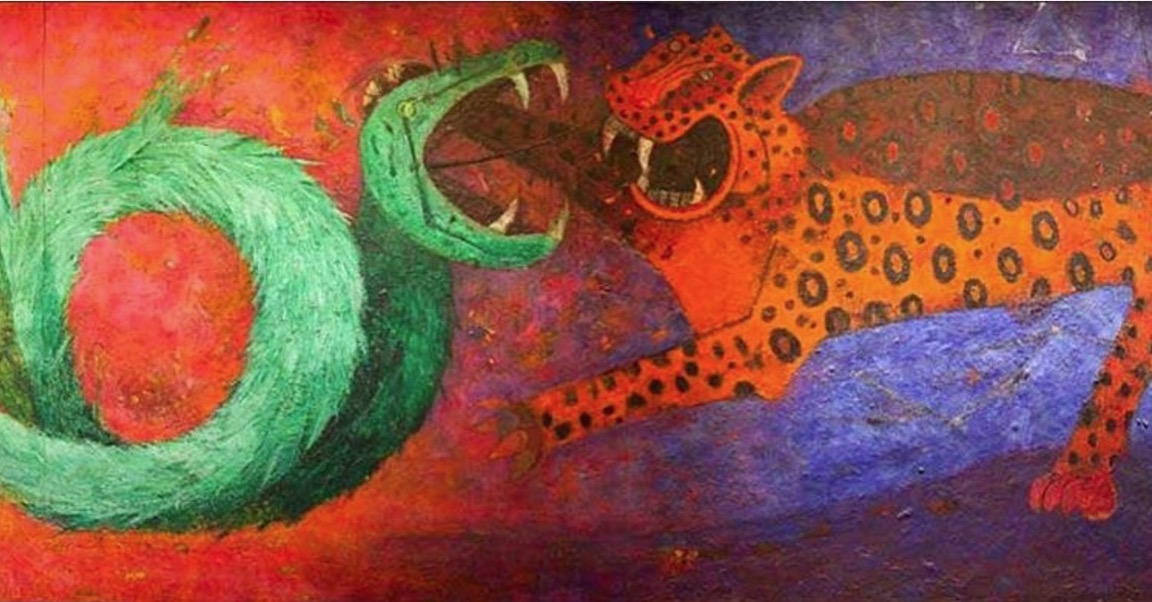 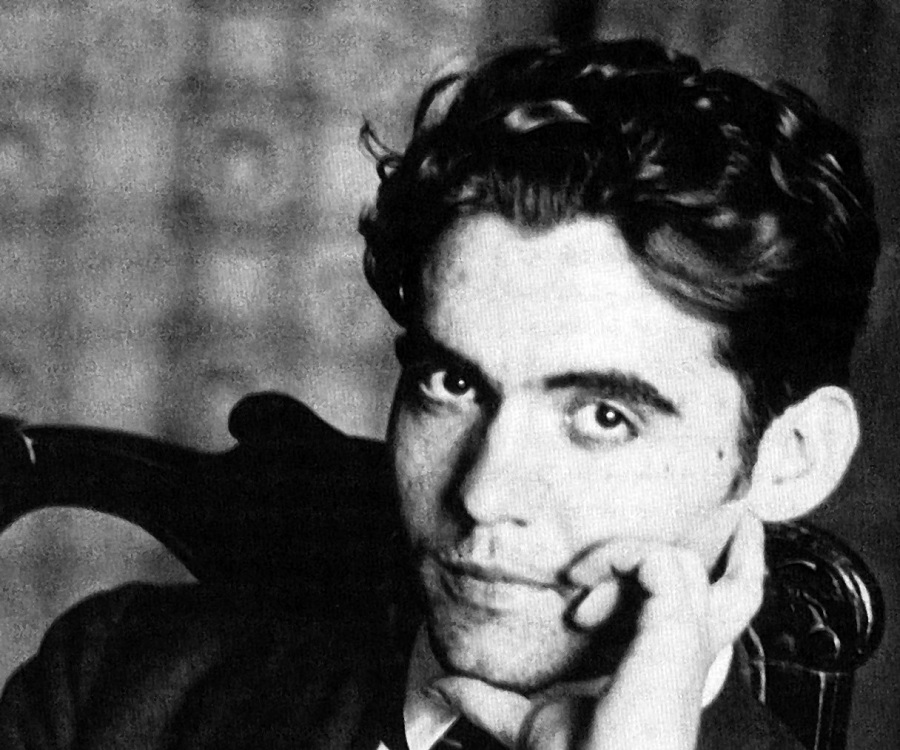 He was a Mexican composer, violinist, and orchestra director, considered one of the most influential musicians of all time in Mexico. Revueltas started as a violinist and orchestra director, his composition artwork was developed quite late in his career, in the early 30’s, most likely influenced by Carlos Chavez, who was assisted by Silvestre between 1929 and 1935.

The famous Mexican muralist was contracted by Nelson Rockefeller in the 30’s to create a mural for the Rockefeller Center in New York. The masterpiece was not finished because Rivera included Lenin in it, this caused the rejection of the Rockefeller family and they decided to destroy the mural.
Not too many people know the Chocolate comes originally from Mexico. One hypothesis says that Chocolate comes from the Nahuatl “Xocolatl” that means literally “Sour water”.
We are using Cookies to improve your experience.
Accept
×