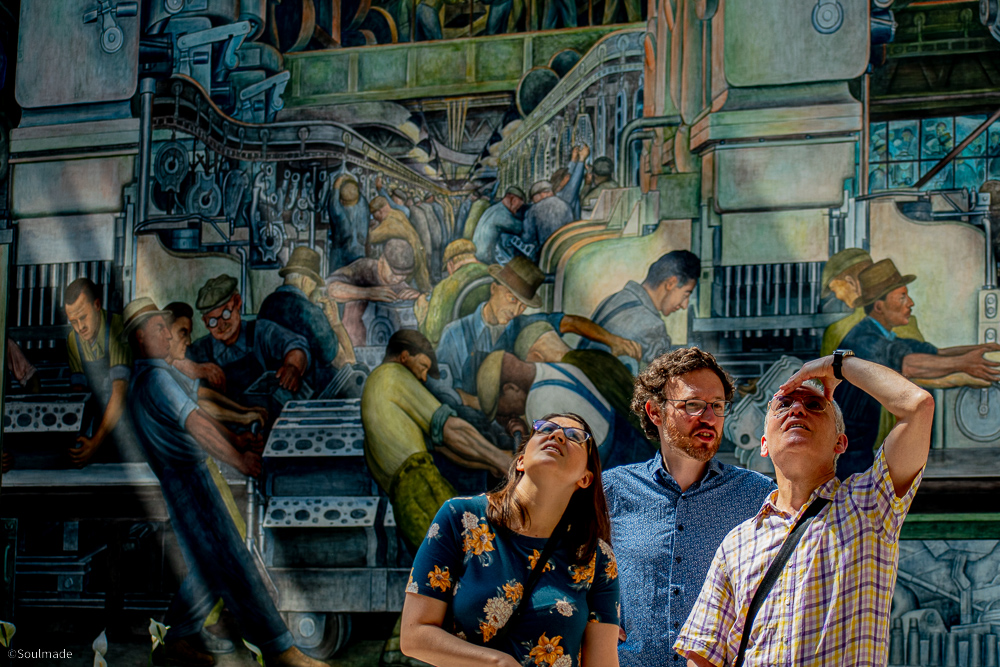 Culture is not history, it is not something from the past, it is something alive that evolves every day.

As we speak, Mexican culture is transformed and influenced by other cultures, such as the American culture that has influenced Mexico, and vice versa. Mexico and USA share more than the Rio Bravo, the roots that both countries share become a new blooming tree that doesn´t know (or care) about borders.

Because of this constant transformation along Mexican history, Mexicans have struggled to define a clear identity, however, Mexican society has fought to form a cohesive recognition.

Mexican culture characteristics belong to an enormously diverse domain that includes big identity differences. The variety of influences along Mexican history, since the Olmec culture (the mother of all Mesoamerican cultures), until the dominant European presence, have defined the thrilling country we know today.