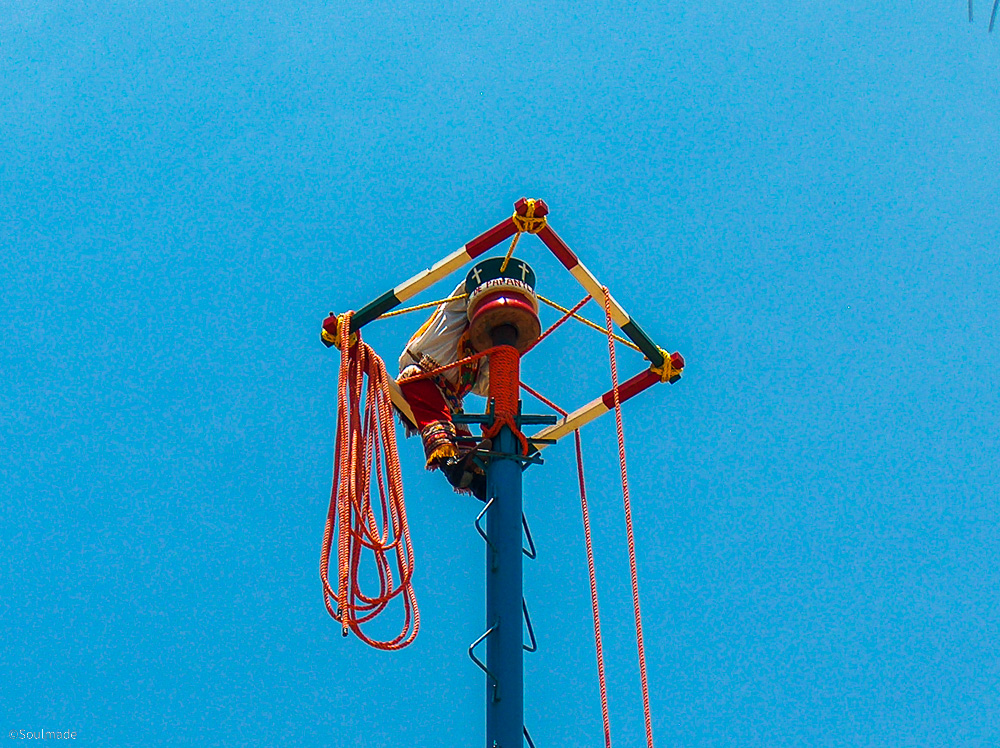 The Mexican culture is an extraordinarily rich mix of different customs, traditions, and ancient ethnicities. Since the Spanish colonization Mexico started its transformation to the beautiful country we know today.

Mexican culture is normally represented by the Mayans and the Aztecs, while it is true that these two empires were part of the most important cultures in Mesoamerica (such as the Inca empire), we can not forget other important civilizations that live where Mexico is located today, such as the Raramuris, located in the State of Chihuahua;  the Tlaxcaltecas located to the east of the Aztec territory, or the Purepechas, settled in south west Mexico, among other societies.  Then, when we talk about Mexico, we talk about a cultural blend, difficult to find in any other part of the planet.